A Successful Season for All! 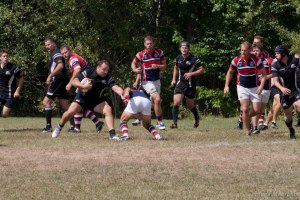 With the New Brunswick rugby season coming to a close last weekend, we have many accomplishments to recognize within the Black Tide community.

First off, we would like to congratulate both our men’s and women’s sides for their successes this season; both teams finished first in their provincial leagues with the men defeating the Fredericton Loyalists in the NBRU final and  travelling to PEI to face the Mudmen in the Maritime finals for the Wheaton Cup. Unfortunately, the men came up short, falling to the PEI Mudmen 27-14 in a hard fought game. 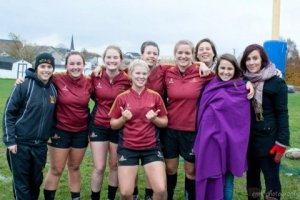 Thanks for a great season everyone! See you at the year end banquet!